Came to us in fragments and presented us with great challenges. The vehicle was scanned, data was prepared and then completely redesigned, models were made and reconstructed. For us, it was important that the reconstructed car was indistinguishable from the the original. Austro Daimler first made motorsport history in 1904 and 1905, even though it was a modest chapter at the time. From 1900 to 1905, the Gordon Bennett Cup was the most important race of the motor sport year, which was initially an international competition between international automobile industries. Each country was allowed to enter three race cars, which were required to come from said country in their entirety, including the motor, tires, and small components. In 1905, a prominent “Automotive Austrian” changed the fate of Austro Daimler.

The story of Emil Jelinek, the Austrian Consul General in Monaco, and his daughter Mercedes is very well-known. He assumed the rights for the Lohner-Porsche patents (wheel hub motor) from Lohner and the hybrid (“Mixte”) system. The company changed into its form to a G.m.b.H. (limited liability) on July 27, 1906 and Jelinek, the best connection to the Austro Daimler’s main bank, the Wiener Bankverein (Viennese bank association), immediately knew who the right managing director would be – a certain Ferdinand Porsche, who developed groundbreaking electric and hybrid (“Mixte”) vehicles at the Lohner factories. Porsche signed his contract as Technical Director just three weeks later. 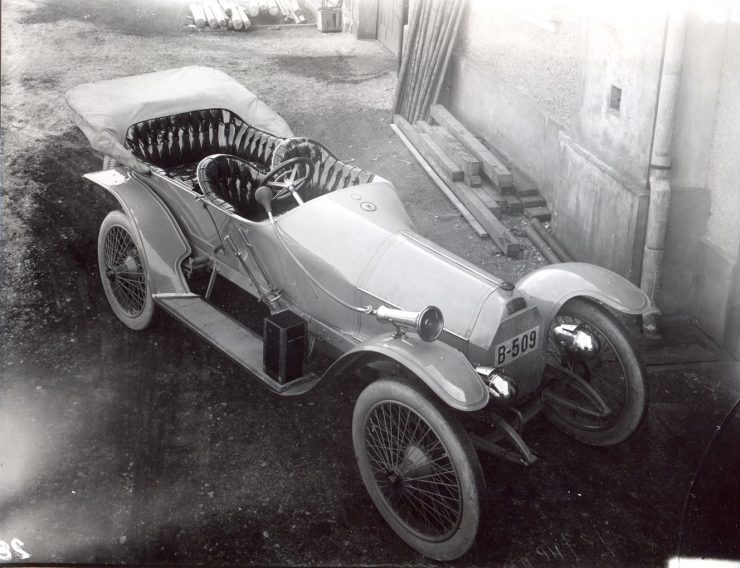 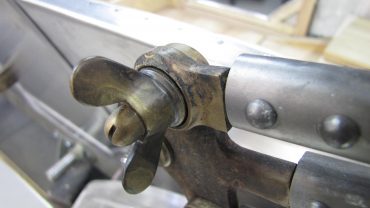 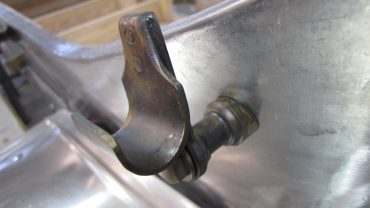 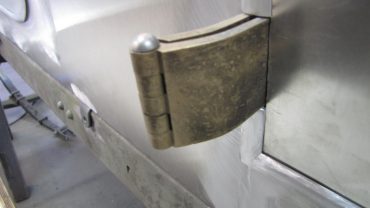 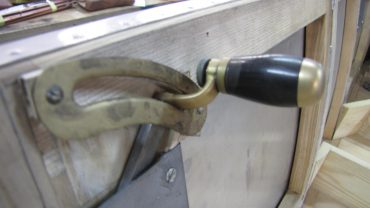 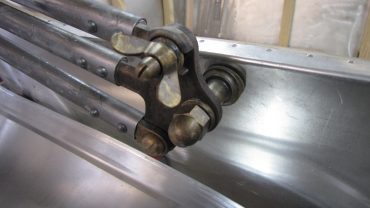 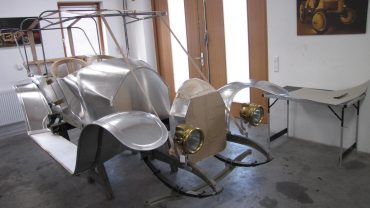 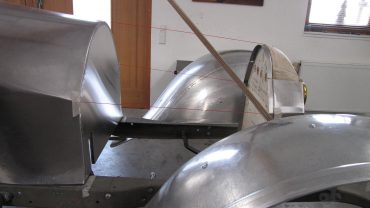 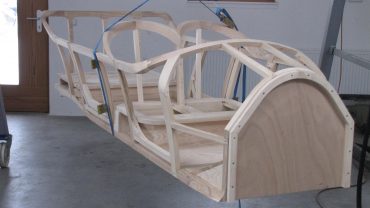 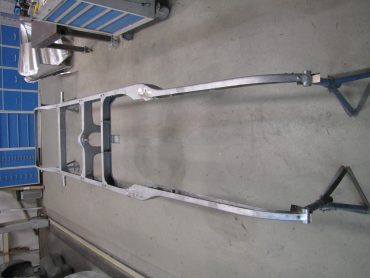 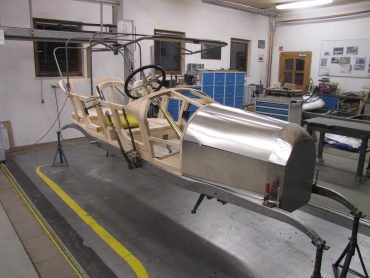 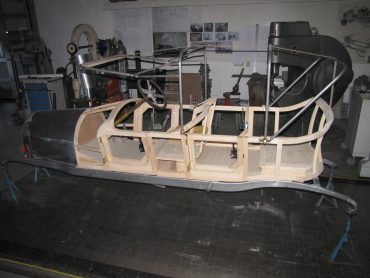 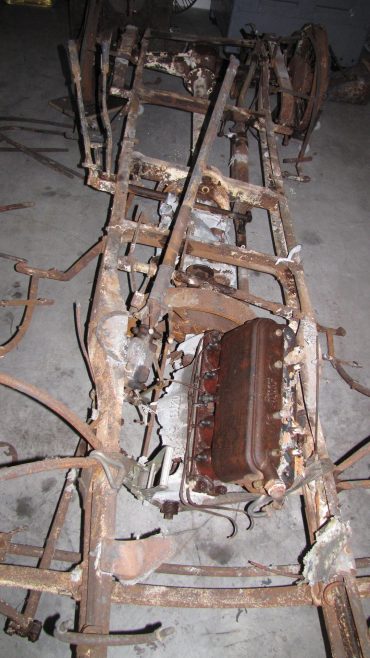 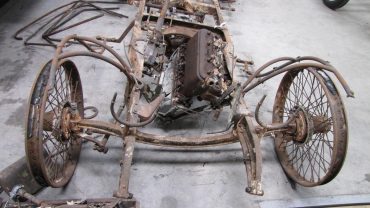 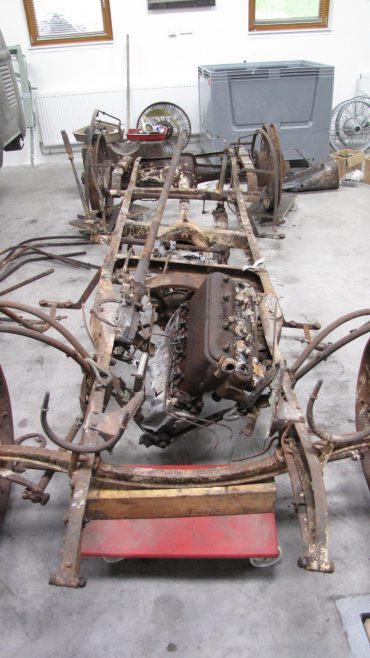 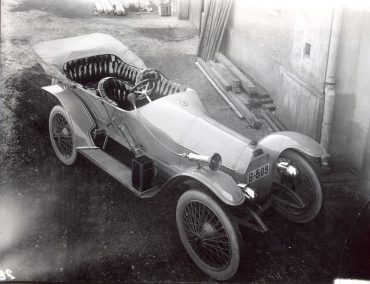